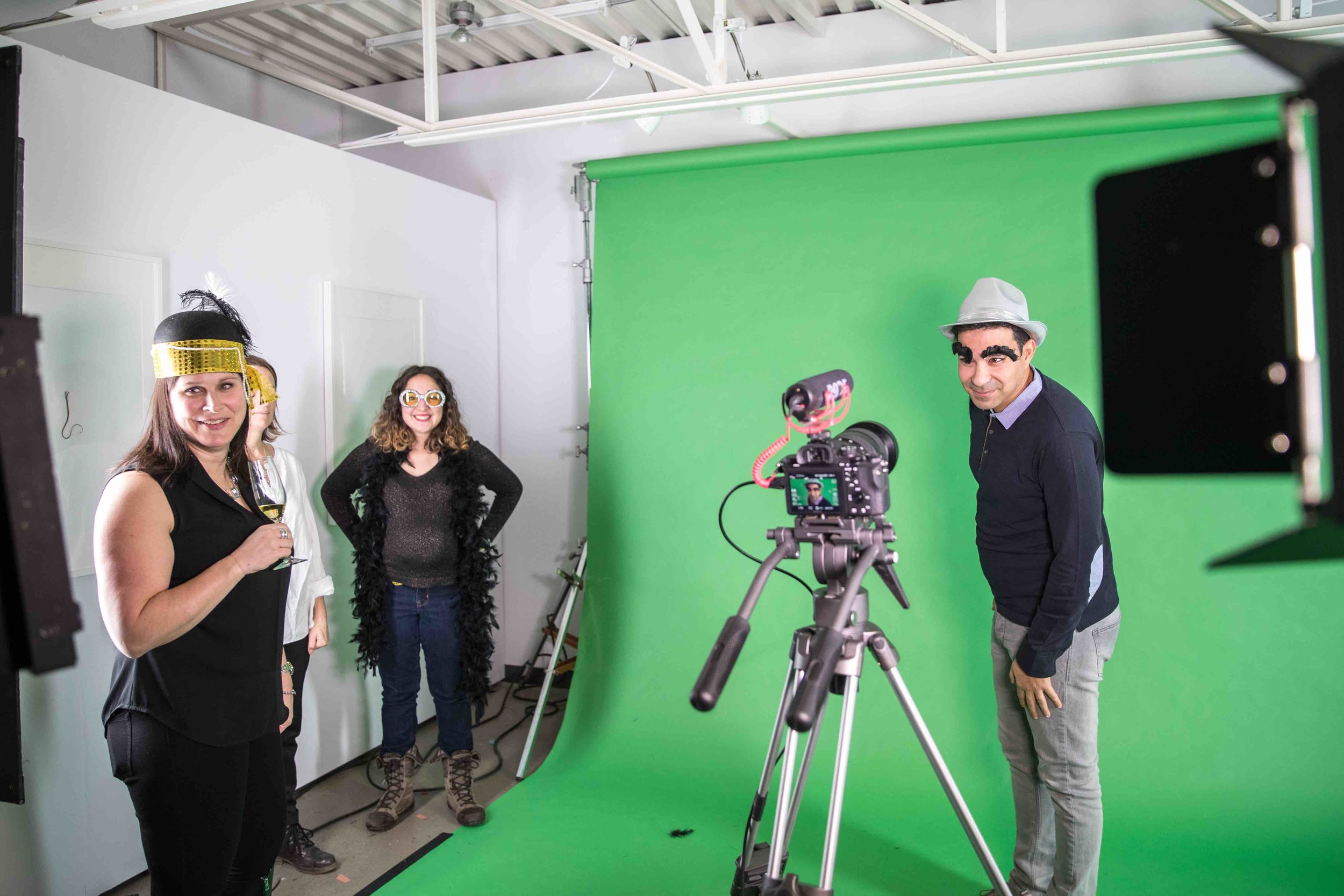 The importance of having a close-knit team is sometimes underestimated. On average, you will spend more than 12% of your life at work ... As well to hear you wonderfully with your colleagues, what do you say?

With this reality in mind, Desjardins Insurance has launched a challenge: to design a unique team building. And as you can imagine, we responded positively by creating an event that their employees are not ready to forget!

A team building must reconnect the cards. Not only will the event allow all your employees to develop a good sense of communication and work together, but they will also have to let them discover new people with whom they have not already made connections. This is the essence of a team building exercise.

So we had to look at a concept that would help small groups get to know each other, while at the same time recognizing the importance of each of their colleagues. And it was through creativity that all this was going to happen!

Advertising is an integral part of our lives. We meet her on our phones, in our television, in the subway ... She is literally everywhere. And by its omnipresence, NESSS believed that it would be very easy to be inspired to create as a team something unique.

And now, it was found: the teams of a dozen people from Desjardins Insurance were designing an advertisement with some accessories, in addition to turning it into a studio. As it required a challenge element to push the groups to completely overcome, the time of all employees was counted: one hour for ideation, one hour for filming. Go!

All teams received different themes, from Montreal Canadiens to a weather segment in a newscast. Each group had access to simple props, and had to create a short and effective commercial that they would then present to their colleagues at a cocktail party in the evening. All the more reason to excel, everyone would see the work done!

Not only did the event allow Desjardins Insurance employees to get out of their comfort zone, but it also challenged them while making their creativity, their communication and their sense of marketing work. In addition to seeing the fruits of his work on the big screen, each team was able to savor its efforts in front of all their colleagues, who could, for their part, see their expertise.

Nothing is more rewarding and stimulating than participating in an event outside our field, without competition, which gives us the chance to go beyond ourselves and to use creativity and resourcefulness!